While working at 10over12 creative, I had the opportunity to work on advertising campaigns for many of our largest clients brands. My work for Heaven Hill Distilleries was shown in a variety of mediums, and ran for many years, while winning awards. 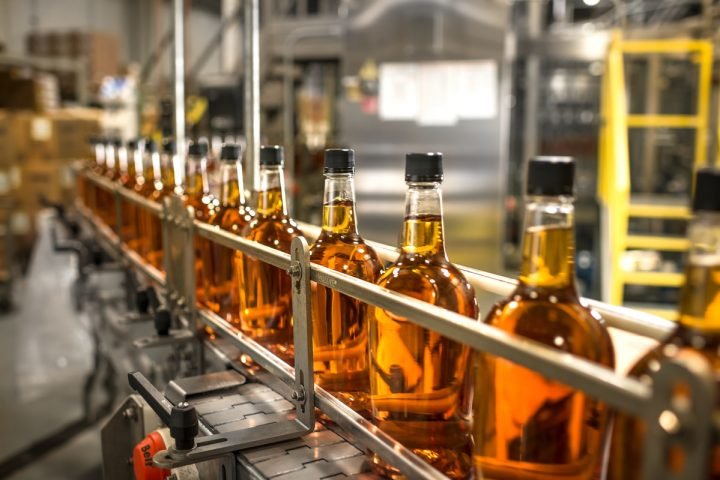 The goal of this project was to create an ad that at one glance protrayed the vast mixabilility of the PAMA liquior product. By creating a mosiac inspired arrangement of cocktails shot from above surrounding the product this achived the goal. Combinging the word Mixibility with PAMA drove the tagline, endless PAMAbilities.

This was a campaign driven by the desire to have an ad that can easily be easily executed with multiple flavors while still playing up the fact that there are many to choose from.

The highlighted flavor bursting out of the bottle takes main-stage while the row of flavors behind bleeds off in both directions giving then indication that it goes on and on.

I was honored to be the designer for a complete overhaul to the historic Rittenhouse Rye packaging. This new design was inspired by the original design which dates all the way back to when the brand was introduced in 1934. It was named after Philadelphia’s famous Rittenhouse Square, which itself was named after David Rittenhouse, a renowned astronomer, inventor, and mathematician. The goal was to walk the line on the edge of something old and historic but at the same time create something that feels new and official.